“Independent Documentaries: Theory and Practice”- How does the experiential learning component work? 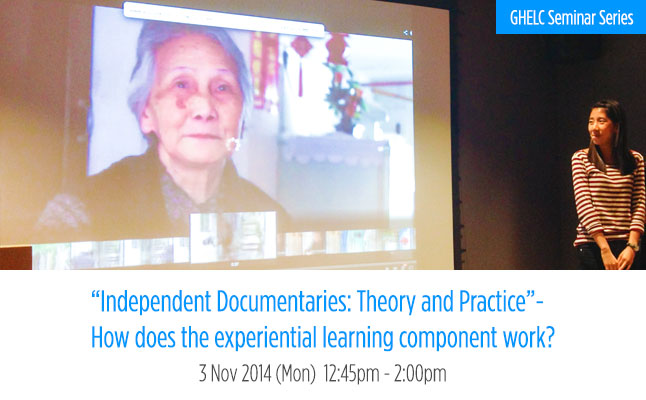 About the Seminar
This lunchtime seminar will present the department’s new experiential learning course “Independent Documentaries: Theory and Practice” for Year 2 or 3 students to acquire auditory-visual literacy. Students formed groups to complete independent documentaries of local life using still and moving images gathered from Pokfulam Village (the main site) in partnership with an NGO, which provides liaison in the village. The course integrated knowledge of documentary art, technique, and ethics with the hands-on experience of completing an independent documentary.

About the Speaker
Dr Esther Yau has written on Hong Kong cinema and globalization, China’s Fifth Generation, gender and film, trauma and testimony, and New Wave directors. She has published essays in The Cinema Journal, Film Quarterly, The Oxford History of World Cinema, Discourse, Quarterly Review of Film and Video, and a few other journals. She has served as academic consultant of Chinese film exhibition projects at Solomon R. Guggenheim Museum in New York and the National Gallery of Art at Washington, D.C. She is presently working on a study of film testimony and local memory in the cinemas of China and Hong Kong. Her courses has adopted experiential learning components since the year 2010 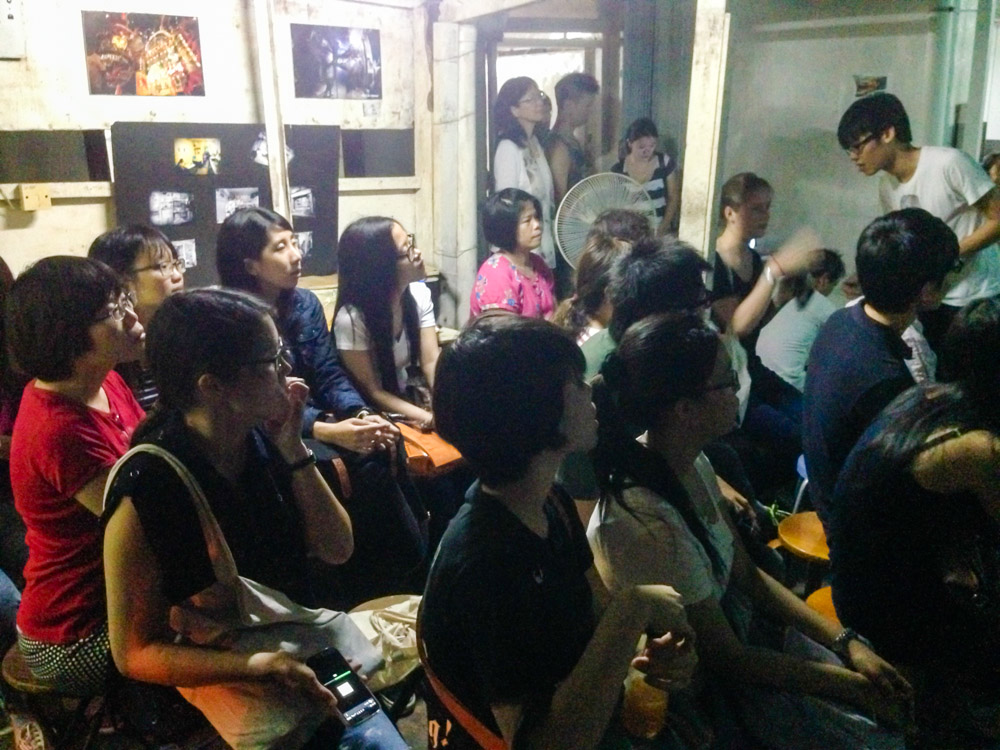 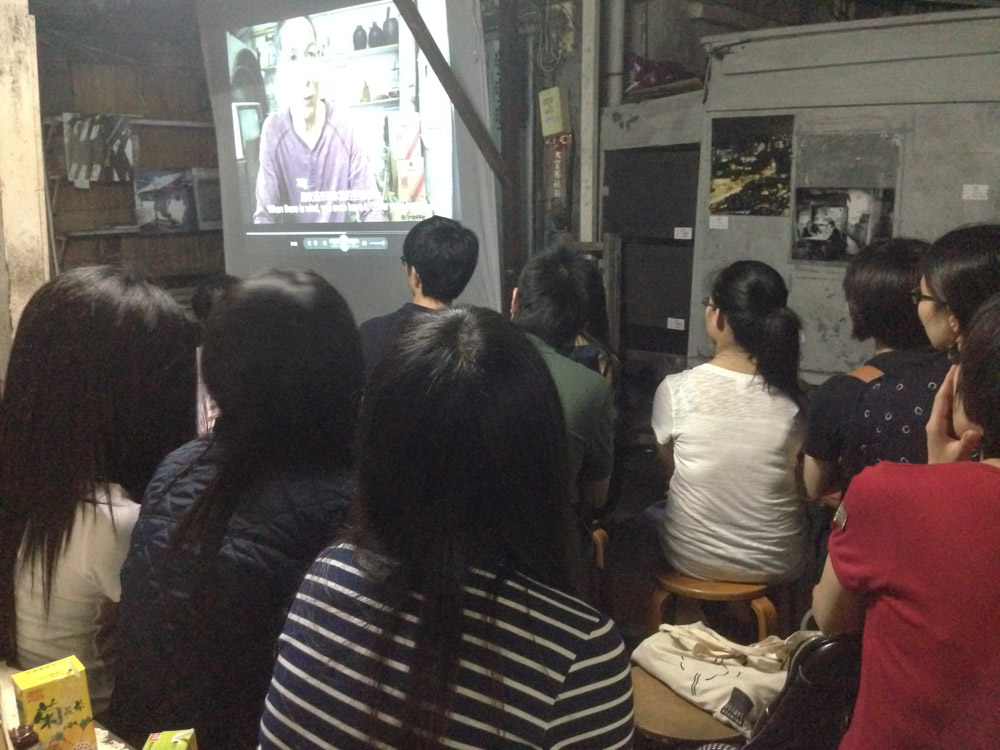 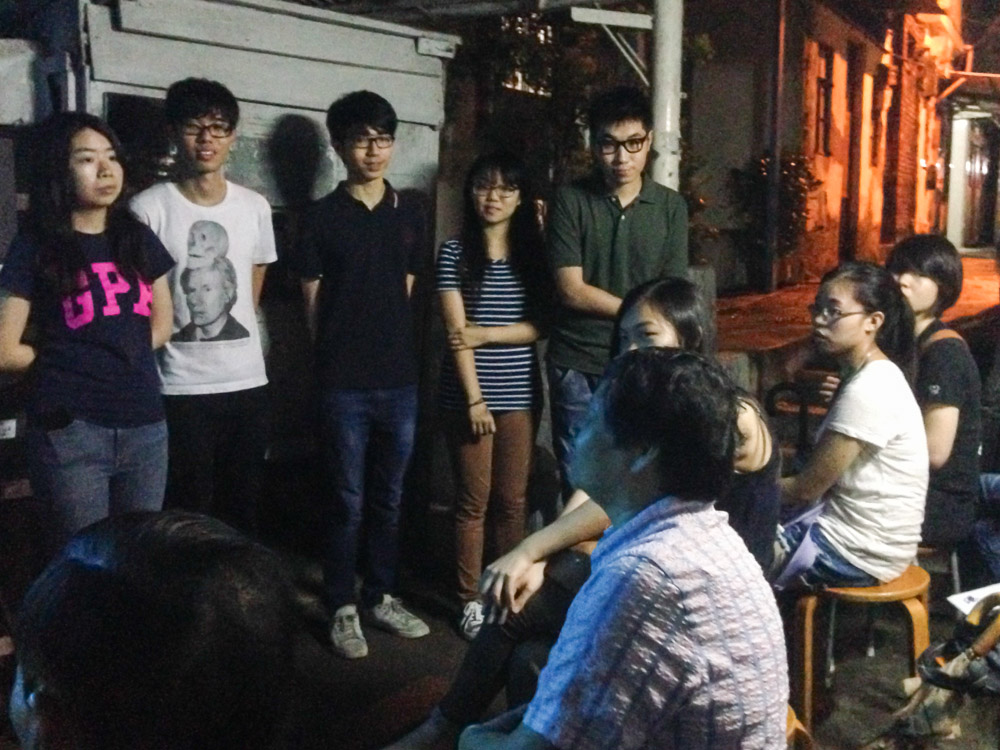 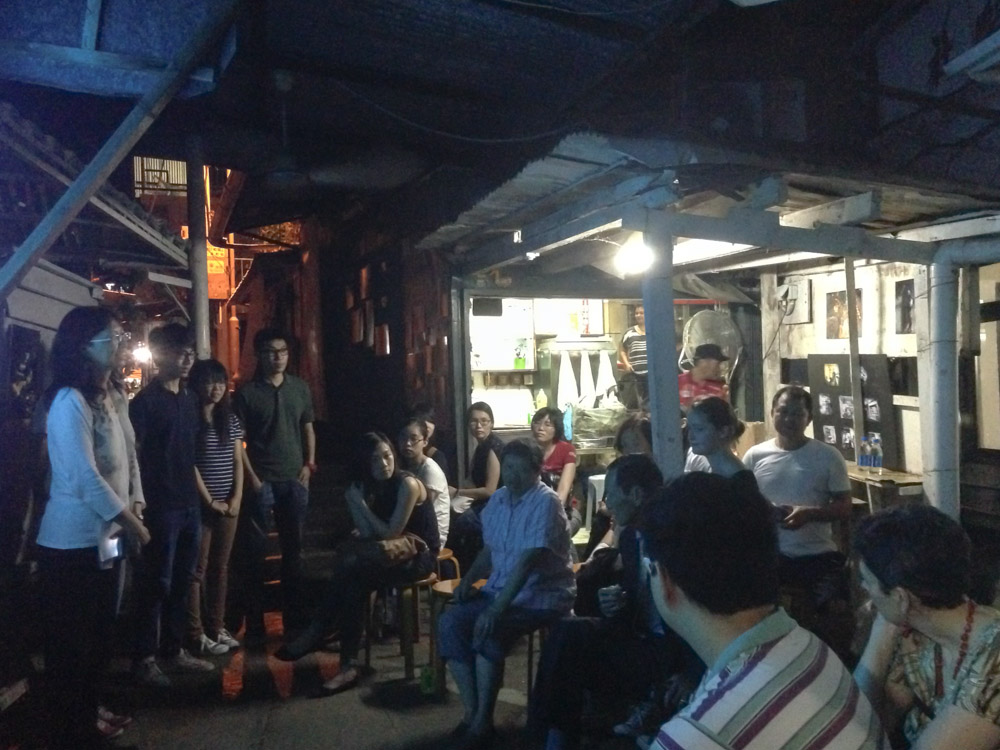